Roadmaster Mission Pack DLC is a set of special co-op and single-player scenarios that can be played in a sandbox mode or in an interactive mode.

In the beginning of the scenario there is a choice either to play pure sandbox (no goals, endless mode) or play an interaction mode.

In the interaction mode you will be asked to complete different quests and tasks. Interaction mode is a variety of a sandbox mode, thus it’s also a relaxing, penalty-free, endless mode. 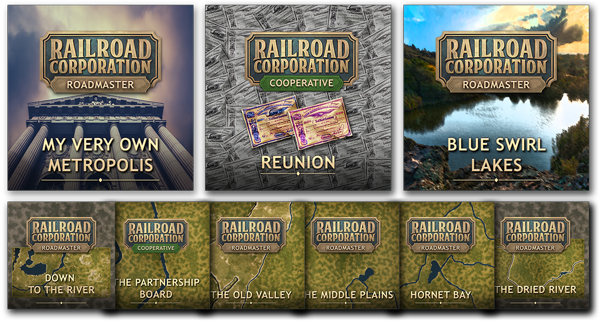 Missions in this pack: