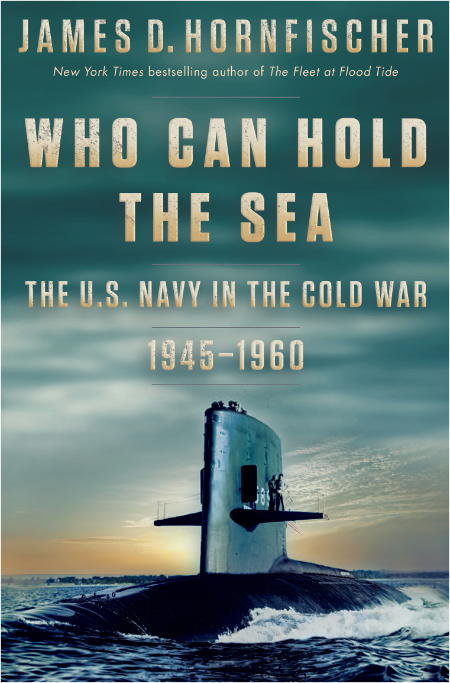 Description:
A close-up, action-filled narrative about the crucial role the U.S. Navy played in the early years of the Cold War, from the New York Times bestselling author of The Fleet at Flood Tide

This landmark account of the U.S. Navy in the Cold War, Who Can Hold the Sea combines narrative history with scenes of stirring adventure on-and under-the high seas. In 1945, at the end of World War II, the victorious Navy sends its sailors home and decommissions most of its warships. But this peaceful interlude is short-lived, as Stalin, America’s former ally, makes aggressive moves in Europe and the Far East. Winston Churchill crystallizes the growing Communist threat by declaring the existence of “the Iron Curtain,” and the…