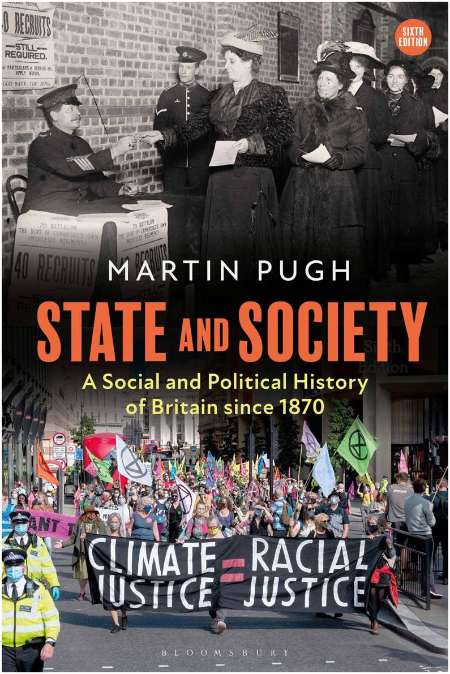 Description:
As a vigorous interpretation of political and social developments in Britain since the late-Victorian era, State and Society is one of the most respected and widely-read introductions to modern British history. Martin Pugh explores as his central theme the relationship between the British state and its citizens with characteristic skill and insight.In this new fifth edition, Pugh brings his final chapter on Crisis and Coalition right up to the result of the May 2015 general election. The text throughout has also been revised and extended to address themes such as women’s history, social class, Scottish nationalism, the working of the monarchy and the British system of government, new perspectives on the history of the Labour Party, secularism and British attitudes towards Europe since the 1970s. Pugh explores these and other themes with perceptive and accessible prose, maintaining an ideal balance of socio-economic and political issues.Also including new images and annotated further reading lists, this new edition of State and Society reaffirms its position as an essential text for students of modern British history.