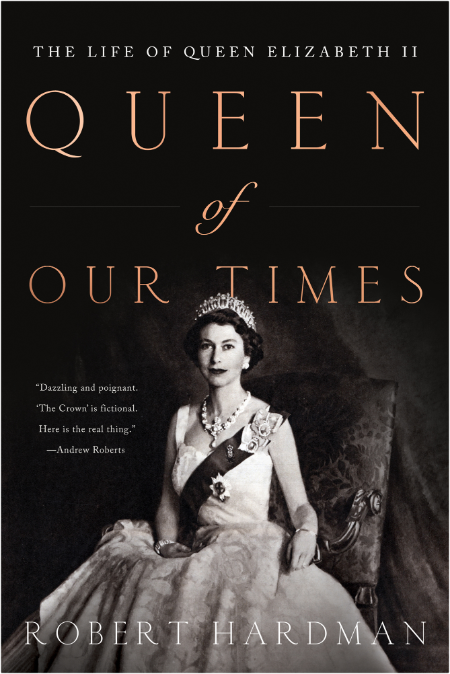 Description:
A definitive portrait of Queen Elizabeth II on the seventieth anniversary of her reign by a renowned royal biographer.
Shy but with a steely self-confidence; inscrutable despite ten decades in the public eye; unflappable; devout; indulgent; outwardly reserved, inwardly passionate; unsentimental; inquisitive; young at heart.

All of these describe Her Majesty Queen Elizabeth II, who has reigned through more seismic social change than any monarch in British history. From the Abdication to the Sussexes, from World War II to the loss of her life-long partner, she has witnessed family crises on a scale not seen since the days of George III.

She is a 21st Century global phenomenon commanding unrivalled respect and affection. Sealed off during the greatest peacetime emergency of modern times, she has stuck to her own maxim: ‘I have to be seen to be believed.’ And now she is preparing for an event without parallel in Europe since the reign of Louis XIV: her…