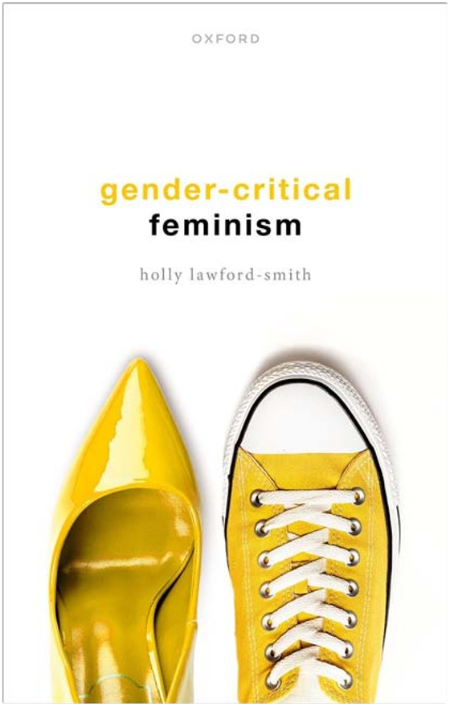 Description:
The expectation used to be that men would be masculine and women would be feminine, and this was assumed to come naturally to them in virtue of their biology. That orthodoxy persists today in many parts of society. On this view, sex is gender and gender is sex.

A new view of gender has emerged in recent years, a view on which gender is an ‘identity’, a way that people feel about themselves in terms of masculinity or femininity, regardless of their sex. On this view, sex is dismissed as unimportant, and gender is made paramount.

In the rush to celebrate this new view of gender, we have lost sight of a more powerful challenge to the traditional orthodoxy, namely the feminist sex/gender distinction according to which sex is biological and gender is social. On this view, gender is something done to people on the basis of sex. Women are socialised to conform to norms of femininity (and sanctioned for failure), and masculinity and femininity exist in a hierarchy in which femininity is devalued. This view helps us to
understand injustice against women, and what we can do about it.

Holly Lawford-Smith introduces and defends gender-critical feminism, a theory and movement that reclaims the sex/gender distinction, insists upon the reality and importance of sex, and continues to understand gender as a way that men and women are made to be, rather than a way they really are.