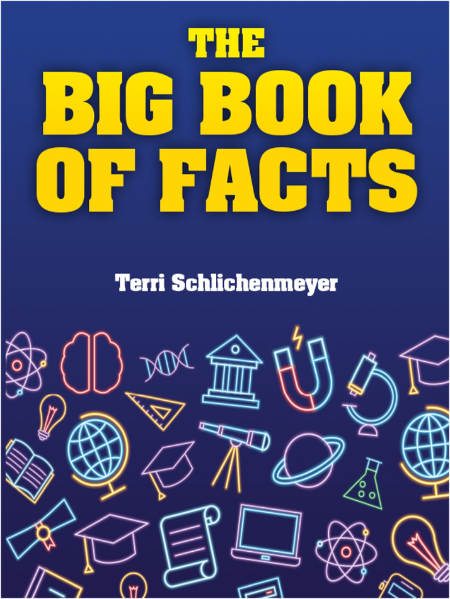 Description:
Strange science facts! Hilarious history facts! Informative and Fun! A treat of science and history stories and trivia that will inform and entertain anyone curious about the world!

From astonishing, amazing and surprising science and history facts to the little-known stories hidden inside bigger events, The Big Book of Facts is a fascinating tour through our weird and interesting world. You’ll learn about the earth and its history through absorbing stories and interesting tidbits. Did you know .