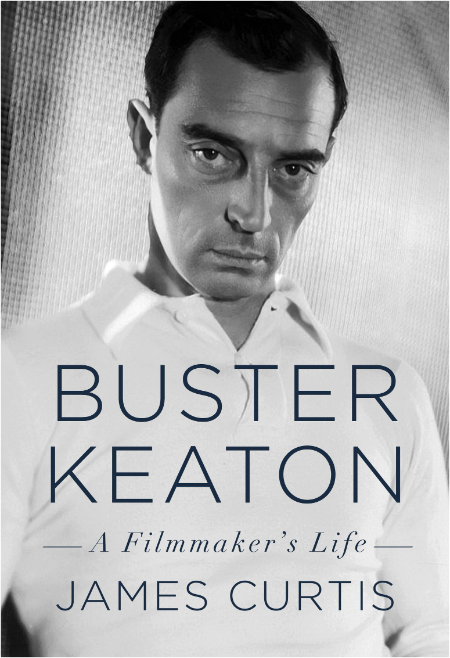 Description:
From acclaimed cultural and film historian James Curtis-a major biography, the first in more than two decades, of the legendary comedian and filmmaker who elevated physical comedy to the highest of arts and whose ingenious films remain as startling, innovative, modern-and irresistible-today as they were when they beguiled audiences almost a century ago.

"It is brilliant-I was totally absorbed, couldn’t stop reading it and was very sorry when it ended."-Kevin Brownlow

It was James Agee who christened Buster Keaton “The Great Stone Face.” Keaton’s face, Agee wrote, "ranked almost with Lincoln’s as an early American archetype; it was haunting, handsome, almost beautiful, yet it was also irreducibly funny. Keaton was the only major comedian who kept sentiment almost entirely out of his work and . . . he brought pure physical comedy to its greatest heights.”