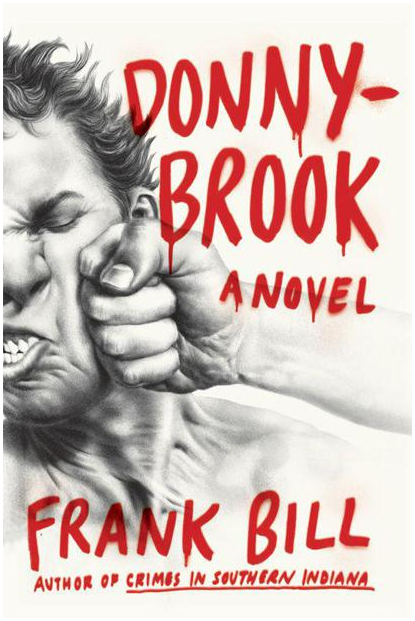 Description:
In the raucous and action-packed follow-up to Donnybrook , mayhem is still the order of the day-only more so

Frank Bill’s America has always been stark and violent. In his new novel, he takes things one step further: the dollar has failed; the grid is wiped out.
Van Dorn is eighteen and running solo, dodging the bloodthirsty hordes and militias that have emerged since the country went haywire. His dead father’s voice rings in his head as Van Dorn sets his sights not just on survival but also on an old-fashioned sense of justice.
Meanwhile, a leader has risen among the gangs-and around him swirls the cast of brawlers from Donnybrook , with their own brutal sense of right and wrong, of loyalty and justice through strength.
So, this is not the distant postapocalyptic future-this is tomorrow, in a world Bill has already introduced us to. Now he raises the stakes and turns his shotgun prose on our addiction to technology, the values and skills we’ve lost in the process, and what happens when the last systems of morality and society collapse.
The Savage presents a bone-chilling vision of America where power is the only currency and nothing guarantees survival. And it presents Bill at his most ambitious, most eloquent, most powerful.